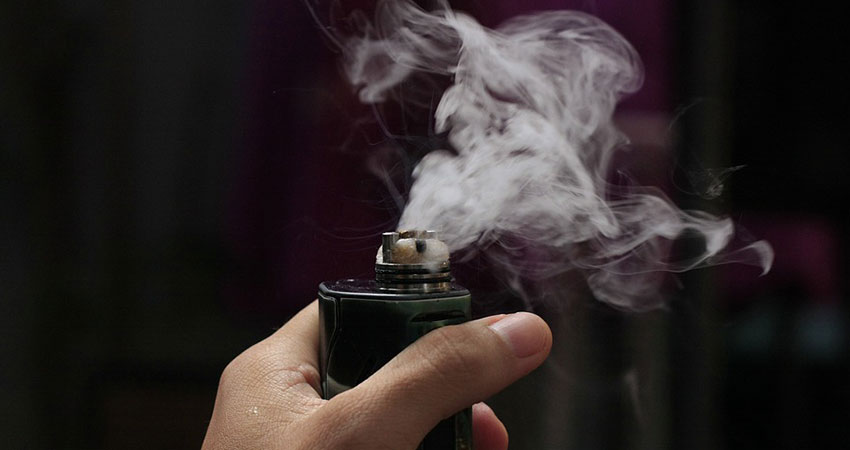 I Quit Smoking Because of Vaping and It Changed My Life

I am writing this article because I can't stand reading only the false propaganda about vaping, knowing full-well what it did for me. I need to speak out.

NOTE: This article is not about swapping one addiction for another. While I do personally believe that vaping is a safer alternative than cigarettes, this article is about how I used vaping as a cessation method with the successful end goal of quitting altogether.

There's just too much dishonest news circulating about the "dangers of vaping" and not enough truth about the incredible potential for using vaping as a cessation method. As a heavy cigarette smoker for over 20 years, I tried (and failed) to quit many, many times. Unless you have dealt with a real addiction yourself, you can never understand the hold that cigarettes can have on a person. With every puff I took, I thought about the awful things it was doing to my body. I thought about making my loved ones deal with watching cancer slowly eat my life away. I thought about leaving them all behind, just for another puff. And yet, I couldn't stop.

I Hate That I Love Smoking Cigarettes

Let me say that even though I knew exactly what smoking was doing to me, I loved smoking. Personally, I loved the burn in my chest from each drag and the bit of light-headedness that came with it. Therefore, most all of the smoking cessation products I tried were a failure right from the beginning because they could never give me what I loved most... that punch to the chest. Simply replacing the nicotine was not enough for me.

I honestly don't know how many times I attempted to quit. There were so many that I lost count a long time ago. I do know, however, that every time I went back to smoking that first cigarette again after a period of time trying to quit, it was pure bliss.

The First Vaping Devices Were Awful

I consider myself to be one of the early adopters of vaping. I saw an ad in a magazine a very long time ago for a brand new Chinese device, shaped like a cigarette, that produced a vapor instead of smoke. It was touted as the worlds first and only e-cigarette. I thought about the potential and immediately purchased one. It took a ridiculous amount of time to arrive because it had to go through customs, but when it finally did I was ecstatic.

I opened the package, read through the tiny instruction booklet (written in really poor engrish) and started charging the battery, eager with anticipation. When it was finally charged and ready, I put the little nicotine cartridge on it and began to puff... and puff... and puff. Unfortunately, it only produced a tiny bit of vapor and had barely any nicotine.

I tried to use it instead of cigarettes for nearly a month, getting more aggravated as the days went on. Eventually, I realized that while the product was a novel idea, it was definitely not going to be a cigarette replacement. It could not provide the kick in my lungs, nor the amount of nicotine my body craved.

If At First You Don't Succeed, Try And Try Again

I knew that there would be an industry-wide adjustment period with vaping devices. While I was a little discouraged with my experience of the first tiny e-cigarette, that did not mean that I was giving up on the new technology altogether.

Vaping Mods: The Sometimes Dangerous Devices Of The Future

New, powerful devices began hitting the market mostly from individual entrepreneurs making them in their basements. They called the devices "mods" and they were essentially large, unregulated batteries connected in a series, with an attachment on top to add their atomizer (the part that vaporizes the liquid). While these new mods were capable of producing an incredible amount of vapor, their high power and low resistances were prone to dangerous malfunctions because they were mechanical and had no electronic protections in place to prevent overheating, over-voltage, etc. Almost immediately, news outlets began putting out articles and latching on to the 'dangers' of these devices.

Regardless of the possible dangers, I decided that it was time to try a new style mod, hopeful that the increase in vapor and nicotine would be what I needed to finally make the switch from cigarettes. I purchased a kit (mod, batteries, an atomizer and some liquid) for less than $100, which was everything I needed.

All I can say is "WOW!". Finally, this was something that gave me absolutely everything I craved. I could feel the huge amount of vapor in my chest and I was able to start the nicotine level very high (36mg) so that after only a couple big puffs, I had to lay off and put it down to avoid getting sick. It finally did the trick and I was able to successfully give up cigarettes and move to vaping full-time.

After maybe a year, brand new electronic-controlled devices were coming out that had safe protections against the previously news-worthy dangers. Obviously, I upgraded to a much safer device as soon as I could.

At the same time, the market got flooded with extremely cheap nicotine e-liquids, mostly produced in China, that were not adequately marked or tested. There was simply no way for an average user to know exactly what they were vaping in the foreign liquids. Therefore, many people soon realized that because the base ingredients were essentially just propylene glycol and nicotine, they could easily manufacture their own liquids.

I was one of those people that started making my own liquids. I used the finest laboratory-grade PG (propylene glycol), VG (vegetable glycerin) and Nicotine that I could get my hands on and added certain food flavor concentrates to mix the best flavors I could come up with. I was extremely confident in my e-liquids, knowing exactly what was in them and taking great care to ensure they were safe. 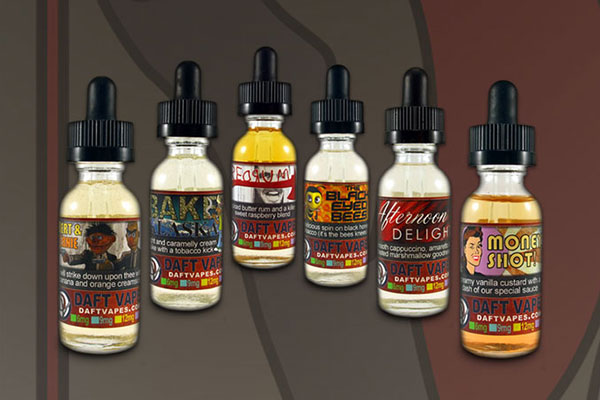 It didn't take long for independent testing facilities to start finding that many of the Chinese liquids had all kinds of bad additives in them. After a report or two were released, the news outlets once again latched on to the bad news and began reporting that VAPING IS BAD! ALL E-LIQUIDS CONTAIN HORRIBLE CHEMICALS AND WILL KILL YOU!

The problem is that the news articles simply were not true and were generalizing an entire industry based on a couple tests from products coming out of China. While it was true that many of the Chinese liquids were bad, by that time most all of the liquids being consumed here in the states were made locally, by responsible companies looking to make a name in this new industry and promoting safe products.

For some reason this has never changed, still to this day... News articles are constantly released all over the United States about how bad vaping is for you, and citing these old, flawed tests of Chinese products that are not even sold anymore. I honestly do not know why so many people simply take these as facts and never do any of their own research to find out how flawed the "news" is.

Not Vaping To Look Cool

I was not ever one of those people that vaped to "look cool" and I never participated in any events or cloud contests. I only had one goal, and that was to fulfill my own need as a cigarette replacement. While I do not chastise anyone for their own recreational activities, I just don't personally get it.

I wanted the biggest cloud I could get because it gave me the feeling I wanted in my lungs, period.

Stepping Down The Nicotine Levels

My end goal was always to stop smoking COMPLETELY, and that included vaping. Even though after making the switch my body felt incredible (as if I didn't smoke at all), and I could not ever remember a time previously that I could run up and down multiple flights of stairs without being winded, I was not satisfied with just replacing the smoking for vaping.

Therefore, I began stepping down the level of nicotine in my liquids. As I mentioned above, I started at 36mg and while that is extremely high (more than cigarettes), it was just to get me pas that initial craving. Within the first month, I went down to 24mg. After another month I went down to 18mg, and so on.

I started slowing down my momentum after getting down below 12mg because I could really feel each step more and more, but kept my goal in sight.

I Successfully Quit Smoking Because Of Vaping

After vaping for a grand total of about 3 years, I finally stepped the nicotine down to 0mg (none at all) and after realizing I was just torturing myself at that point, I stopped completely. I had a bit of a hard time for maybe 2 weeks, but it was all psychological. At that point there was no nicotine in my system to withdraw from, as all of the hard work was already done.

I will never take another drag of a cigarette because I know myself and I know I would love it. That was 2 years ago that I quit completely and I have never felt better in my life. I have now gotten over all of the little things that triggered my urges (waking up, after eating, while driving, etc.) and I don't even think about it anymore. My wife and I do 10+ mile hikes, we bike together and much more.

My entire life has changed in a drastic way for the better, and I owe it all to vaping. 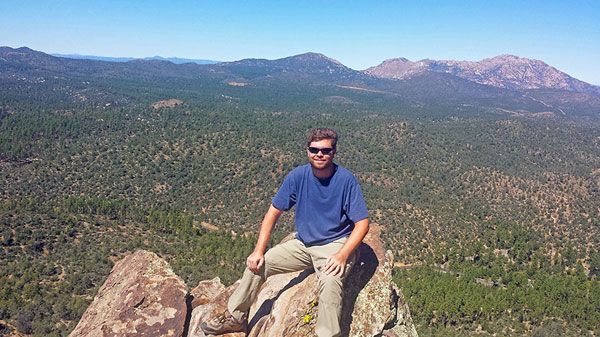